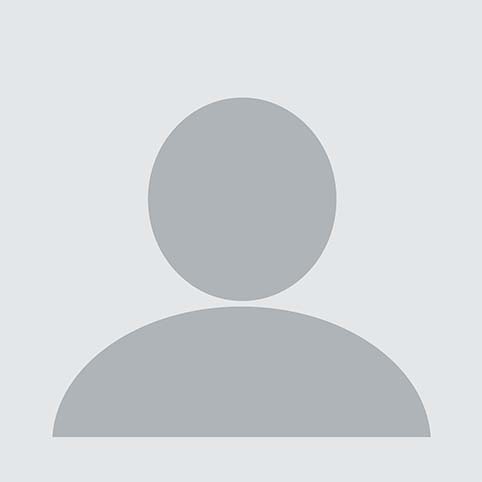 Jean-Luc Meunier
This user account status is Approved
About
Publications

Back to People
Natural Language Processing

My research interest lies in the automatic analysis of digitized documents, in order to expose their structure in addition to the textual content.

I graduated from the ENSIMAG, a computer science and applied mathematics engineering school (a so-called French "Grande Ecole") in 1989.

I first worked for the Cap Gemini R&D center, where I was exposed to the emerging domain of business process automation, in the context of a large European research project. The Cap Gemini team proudly came out with one of the first workflow product, called Process Weaver. I was responsible for the design, development of the process engine part and, later on, for its maintenance and support, with one foot on the service side.

I then joined Xerox research in 1995 and worked on the creation of a coordination middleware, see CLF 1, with a particular focus on its application to business process support. We later on got quite addicted to looking for ways to stimulate and sustain knowledge sharing in business environments. I contributed in particular to the SmartPrinter 1 and KnowledgePump 1 2 research and software development.

I joined the Document Structure group in 2004, and contributed in particular to Rossinante. Feel free to create your ePub there!

In 2012, I joined the MLDAT group and led a project involving machine translation and multi-lingual text generation, and then managed the technological transfer to the business services in India.